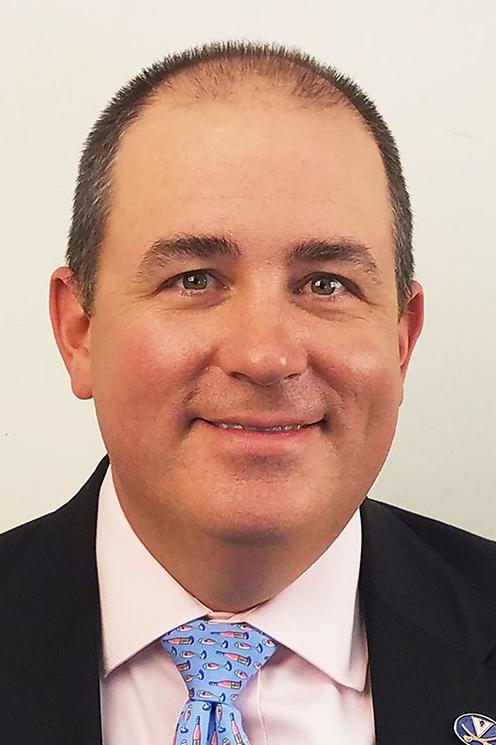 As Associate Director, Michael is responsible for the overall fiscal integrity of the Cooper Center, including providing up-to-date financial information to all units as well as maximizing their efficiency and contributions to the Commonwealth of Virginia. He previously served as the Cooper Center's Director of Financial Operations.

Michael is married to his wife Jessica, a practicing attorney in Charlottesville, and they have one son, Matthew.