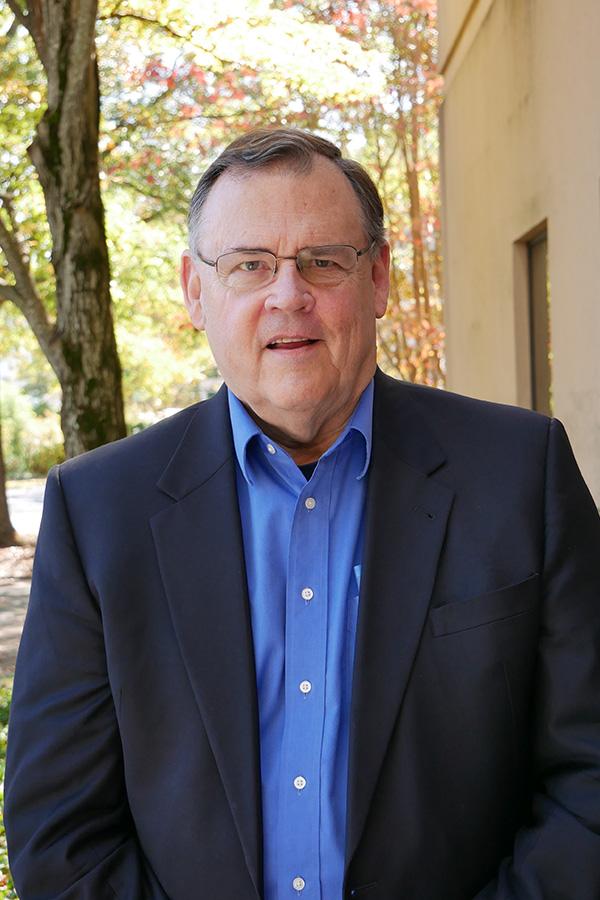 Bob Gibson is the communications director and senior researcher at the University of Virginia’s Weldon Cooper Center for Public Service. From 2008 to 2016, he was executive director of the Center's Sorensen Institute for Political Leadership.

Before coming to UVA in the spring of 2008, he was a political writer, columnist and editor at the Charlottesville Daily Progress for more than 30 years, where he specialized in covering local and state politics and government. He also covered police and courts.

Bob has two degrees from UVA: a bachelor’s degree in government and foreign affairs and a master’s in education. He is married to public radio producer Sarah McConnell at the Virginia Foundation for the Humanities. They are proud parents of three daughters.