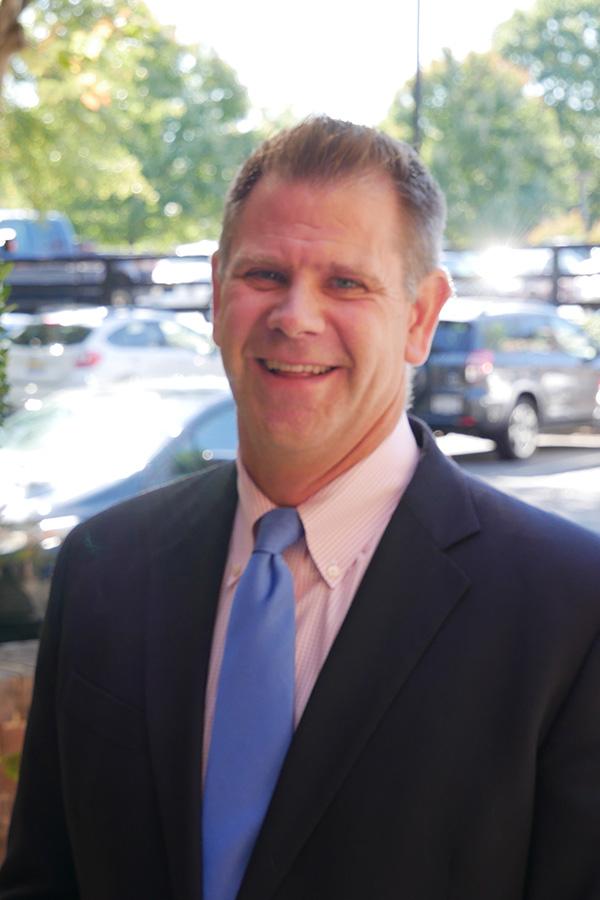 JC Ignaszewski joined the Cooper Center team in September 2019. Prior to joining the Cooper Center, JC worked in the College Foundation for the College and Graduate School of Arts & Sciences here at the University of Virginia as a Director of Development. Traveling to various regions of the country, he was able to build relationships and raise meaningful dollars through his engagements with alumni, parents and friends of the Arts & Sciences. Previously JC spent 10 years working at Blue Ridge School (all-boys and all-boarding school) as their Senior Director of Development where he oversaw Annual Fund, Major Gifts, Endowment, Planned Giving and Capital initiatives.

He has worked for other non-profit organizations in the Charlottesville and Northern Virginia areas. In addition, he started his fundraising career working in the political environment where he did development work for Republic National Committee and the National Republican Senatorial Committee as well as worked on Bob Inglis for Senate campaign in South Carolina and then John McCain’s first Presidential run.

JC is originally from the San Francisco Bay Area where he graduated from San Jose State University. He, his wife Katie and their daughter, Hailey live in Madison VA with their two labs Hunter and Holley. JC is an avid golfer and enjoys early morning workouts.