In this episode we’re continuing our multi-part series on how public servants are addressing the massive issue of affordable housing in Central Virginia. In episode one, Ed Olsen discussed one of the major causes of the problem, while Antonio Rice showed us the effects. For episode two, we talked with a public servant who had a vision to be a huge part of the solution: Dan Rosensweig.

Dan Rosensweig is the executive director at Habitat for Humanity of Greater Charlottesville, which is one of the largest and most forward thinking branches of Habitat in the country. Dan is leading the Charlottesville Habitat in an entirely new direction. Rather than addressing housing one home at a time, they’re now beginning to impact Central Virginia housing on a larger scale. Under its "New Paradigm" program, Habitat is renovating entire communities and taking a much more holistic approach to addressing the needs of the families that they partner with.

Terry Rephann, regional economist at the Center for Economic Policy Studies, also joins us to discuss his economic impact study on Habitat, which confirms the very positive results of Habitat.

Research for this episode:

Air Hockey Saloon by Chris Zabriskie is licensed under an Attribution License.
http://chriszabriskie.com/licensing 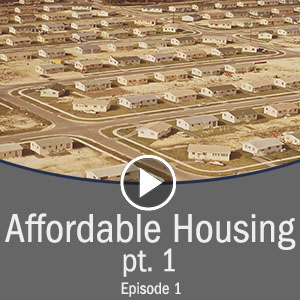 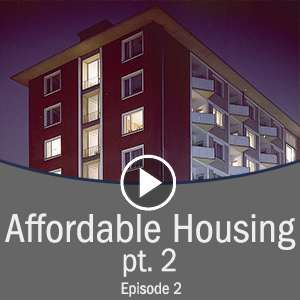 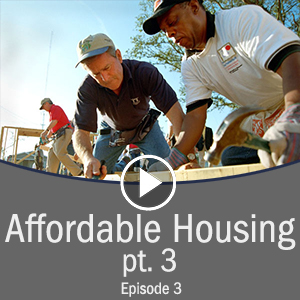